or, better write this stuff down before we forget it... by Anne & Noah (team effort)

Since our last post on our initial observations from Peru, we've left Yanahuara in the Sacred Valley and settled into Cusco. To save you the hassle of pulling up the details, Cusco is the seventh largest city in Perú with a little over 400K people, well behind Lima's 9.5M. Better to think of it as the center of the Inca empire, and the hub for exploring the numerous Inca ruins in the area, including Machu Picchu.

We spend a great deal of time unofficially lost. We must be getting the lay of the land a bit since Leah remarked gleefully just yesterday "hey, this is the street we were lost on before!" We are happy to wander as long as there is no exhaustion and starvation involved. So far we have had excellent luck stumbling upon cafes we like and we have explored parts of the city tourist feet rarely tread. Maps and guide books have not been especially helpful so far.

Our host family provides breakfast and dinner while we are on our own for lunch. Turns out, lunch is a slow meal. We have waited at cafes for 45 plus minutes for sandwiches. We are cool with this now and don't expect prompt service. We come prepared with a deck of cards. Last week we decided to try a local Chinese Restaurant (Chifa) and were unnerved by the speed at which the food arrived. The kids talk about it like that lunch was some sort of circus act.

It is not as easy to be connected as we imagined. Access to the Internet is sketchy. We are lucky to have reasonable reliable service in our family stay (casa familia), but it's not unusual to see notices like this: 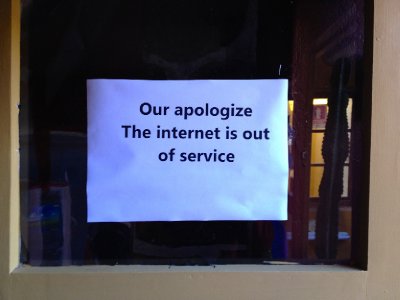 Cafés and bars that advertise "free wi-fi" don't always deliver. We found it often takes 5 or more minutes for a single picture to upload -- so we are encouraged to be selective. Apple products are not mainstream - so we have to hope that our collection of ipod, ipad, and macbook air don't require parts or servicing. Skype is great but our contacts never seem to be online!!! 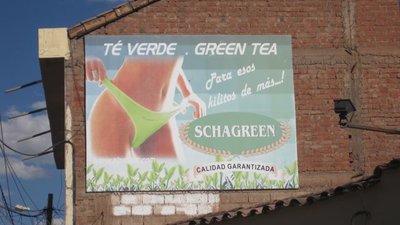 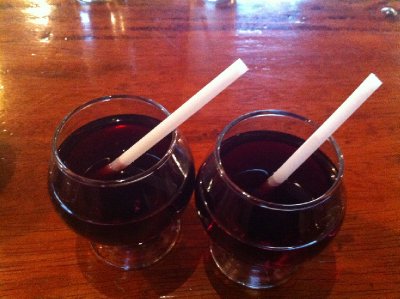 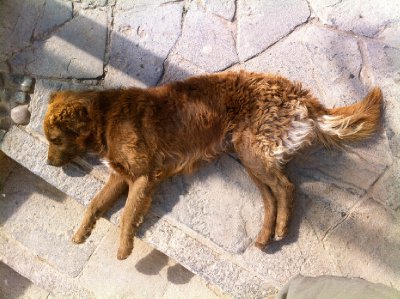 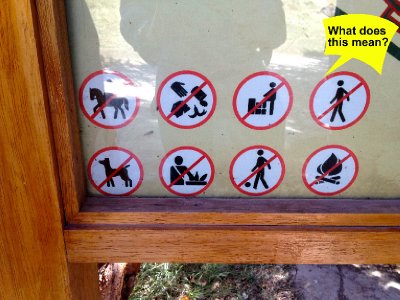 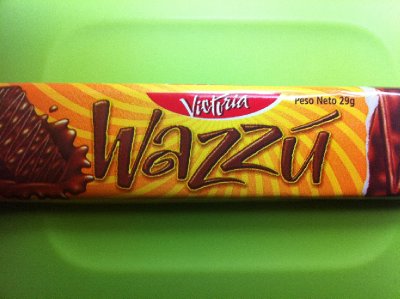 What We are Living Without -- and REALLY Miss!

Our Favorite Things About Perú (specifically Cusco) So Far 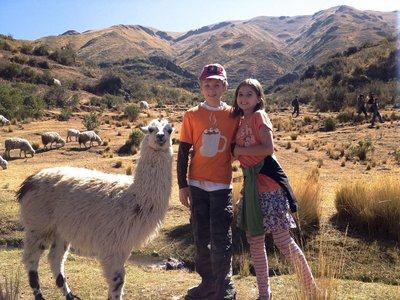 What We Have Learned About Ourselves 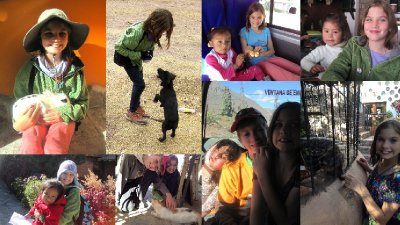 So far, we love it. It's not easy, being somewhere that is different from what we're used to, and where we are (quite obviously) the "foreigners". Although we're learning - the language, the city, the culture - we're still the strangers in town. However, we're doing it, and we're doing it as a team.

Amazingly, we are learning Español, slowly but surely. It's a noticeable benefit in learning to speak it all the time - much better than classroom learning. That said, the teachers at our school have been great. They have been patient with us, are good teachers, challenge us, help us outside of class, and have been very tolerant supportive of the kids. It's been a great experience so far, and we are looking forward to continuing it in Cusco when we return on Saturday. ¡Chau!

We've been in Lima, Peru for a little over 24 hours now, and we have already experienced and learned a lot. 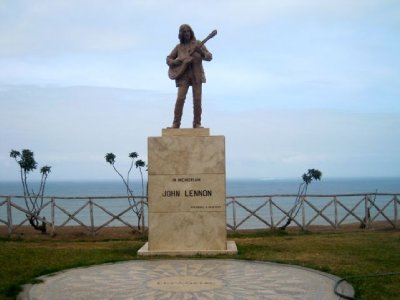 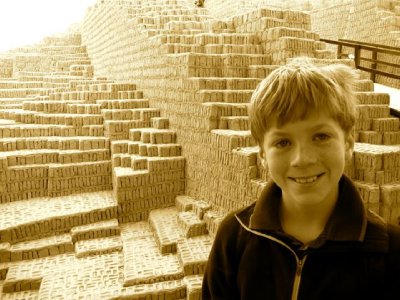 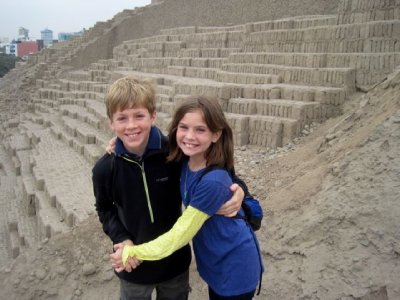 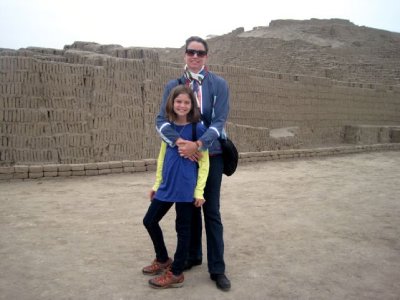 Honestly, it's tough being here. Sure, it's cool to be somewhere else, and we embrace the adventure. But Day 1 in Lima was rough - our Spanish is poor, the city is big, we don't know our way around, we were all tired and stressed and crabby, and when we all got hungry around mid-day and couldn't find a place to eat, it was bad. But, it got better after we ate, and got better after we found our way around a bit and successfully bought dinner, and it will continue to get better as we go along and learn how to work together and deal with each other when we get crabby.

Now we're off for Day 2 in Lima, and then an early flight to Cusco tomorrow. We are telling ourselves to stay open in the moment. We can do this.